Fabric market this June was quite an adventure!  We typically fly into North Carolina and rent the most inexpensive car offered, Christy usually dubs them the "snickers cars."  This market our reservation was upgraded at no charge to a brand new black Jeep Wrangler.  We felt like quite the hot stuff, we took the hard tops off at Christy's insistence and tested all the gadgets and gizmos.  Although it was very stylish, we found out pretty quickly that there is no way to gracefully get in and out of a Wrangler, so the excitement waned just a bit.  While all this was happening, it was getting ready to pour buckets in Dallas.  I (Jenny) had opted to have a neighbor tend to my dogs in my home instead of boarding them while we were in North Carolina.  Through a sequence of events, one of the doors in my home blew open during the rainstorm, my nervous dog Jackson panicked and attempted to dig his way out of my yard.  When he realized that he would be unsuccessful, he came back in the house covered in mud. Back in the hotel room, I looked at the cameras I have set up and noticed that Jackson was a different color!  Neither I or my neighbor got much sleep that night!  Everywhere we visited at Market we saw lots of glitter, glam and quite a few cut velvets.  Some fabrics were subtle and some were striking.  As fall approaches we find ourselves gearing up for the busiest season of the year.  Stay tuned for more pictures of the latest styles and colors! 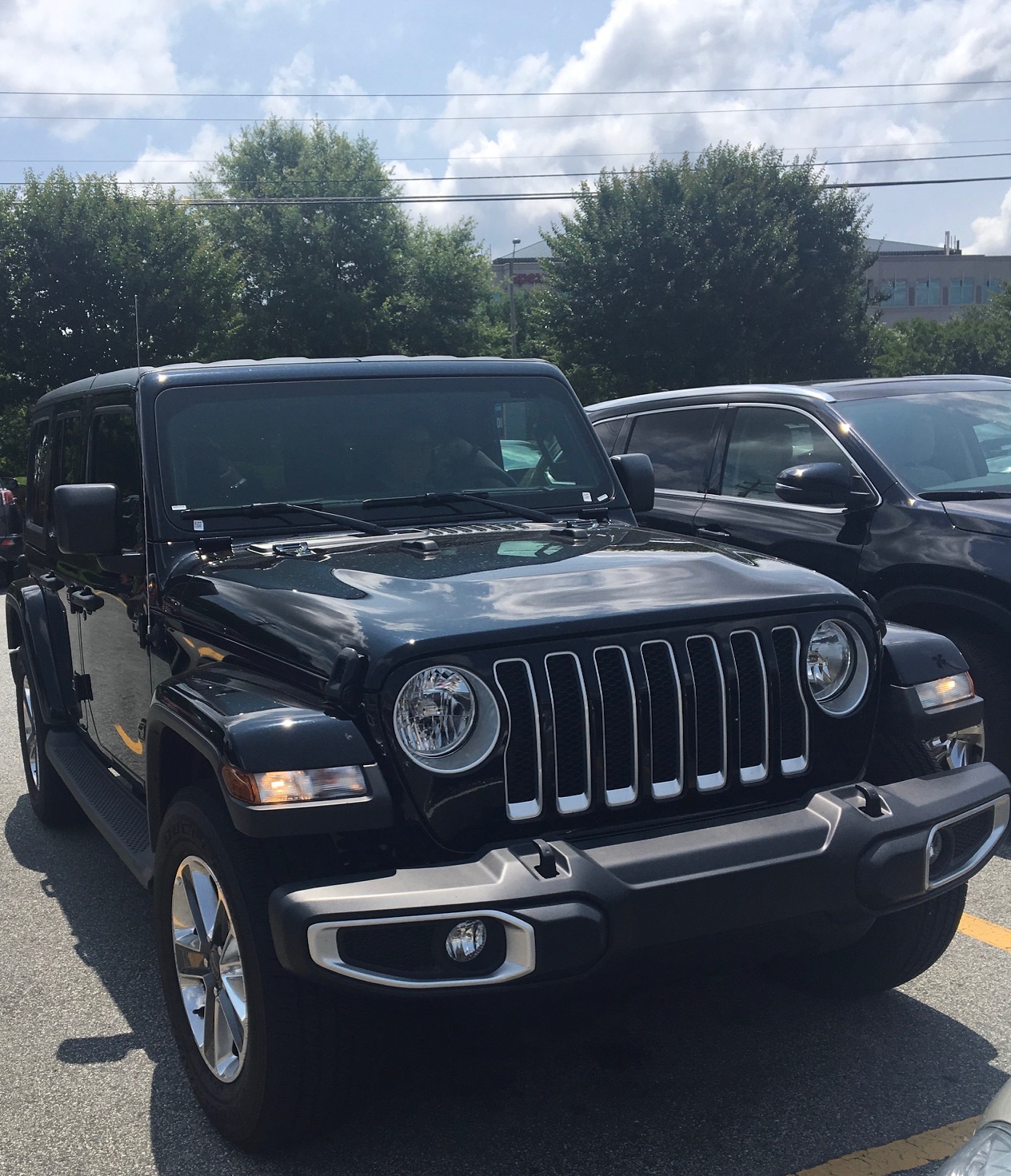 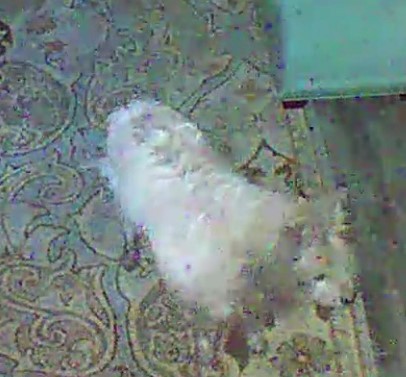 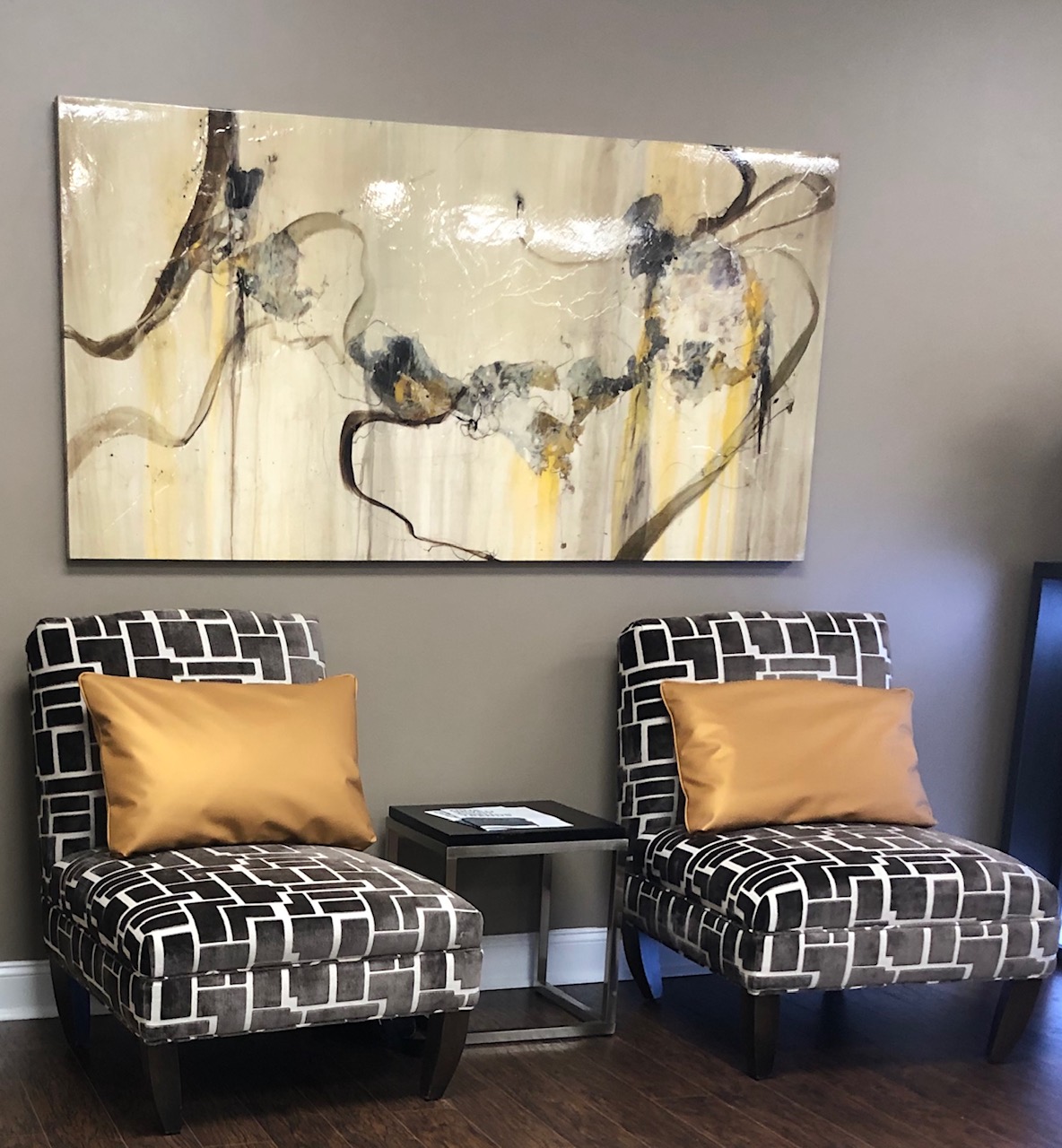 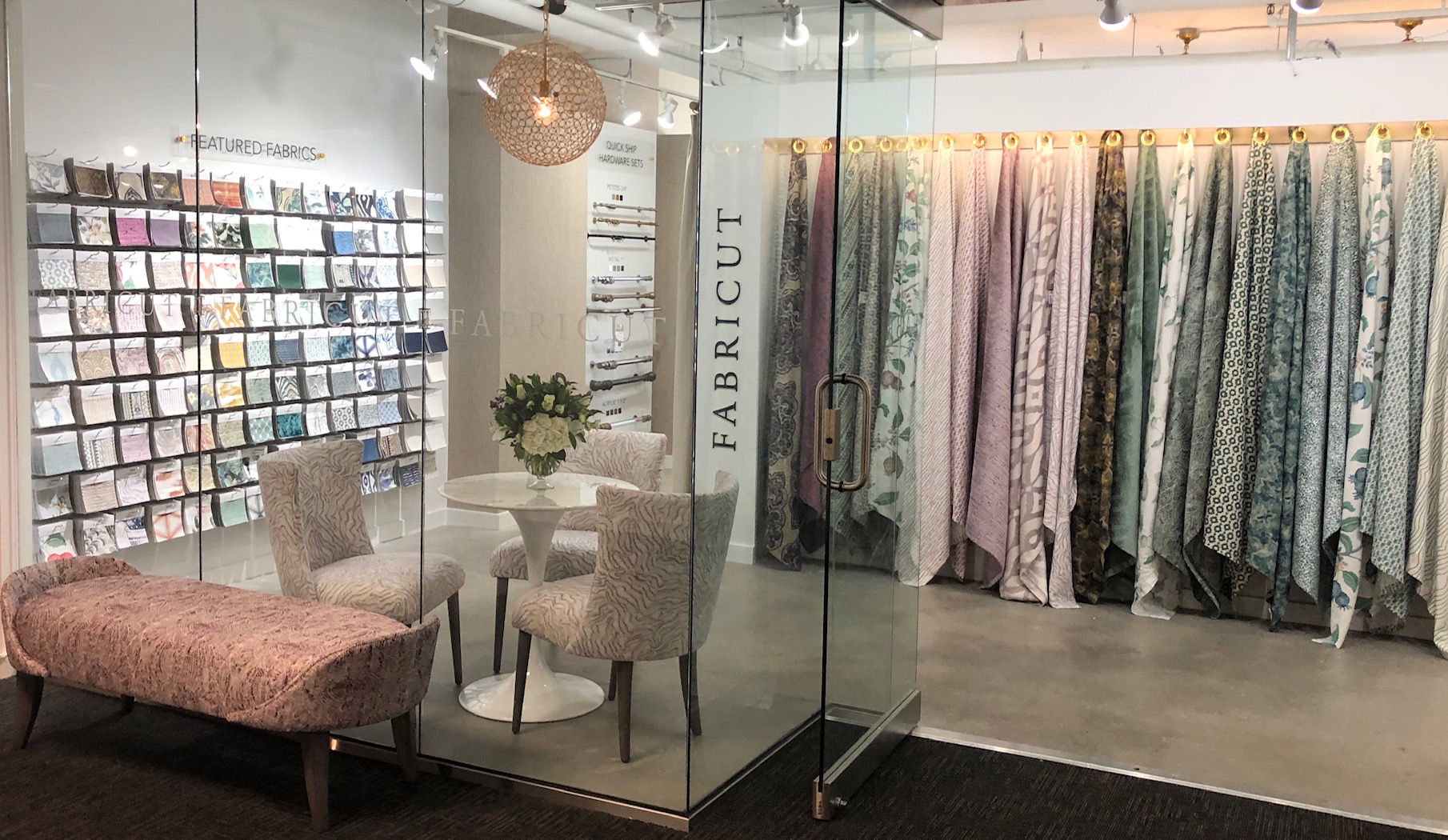 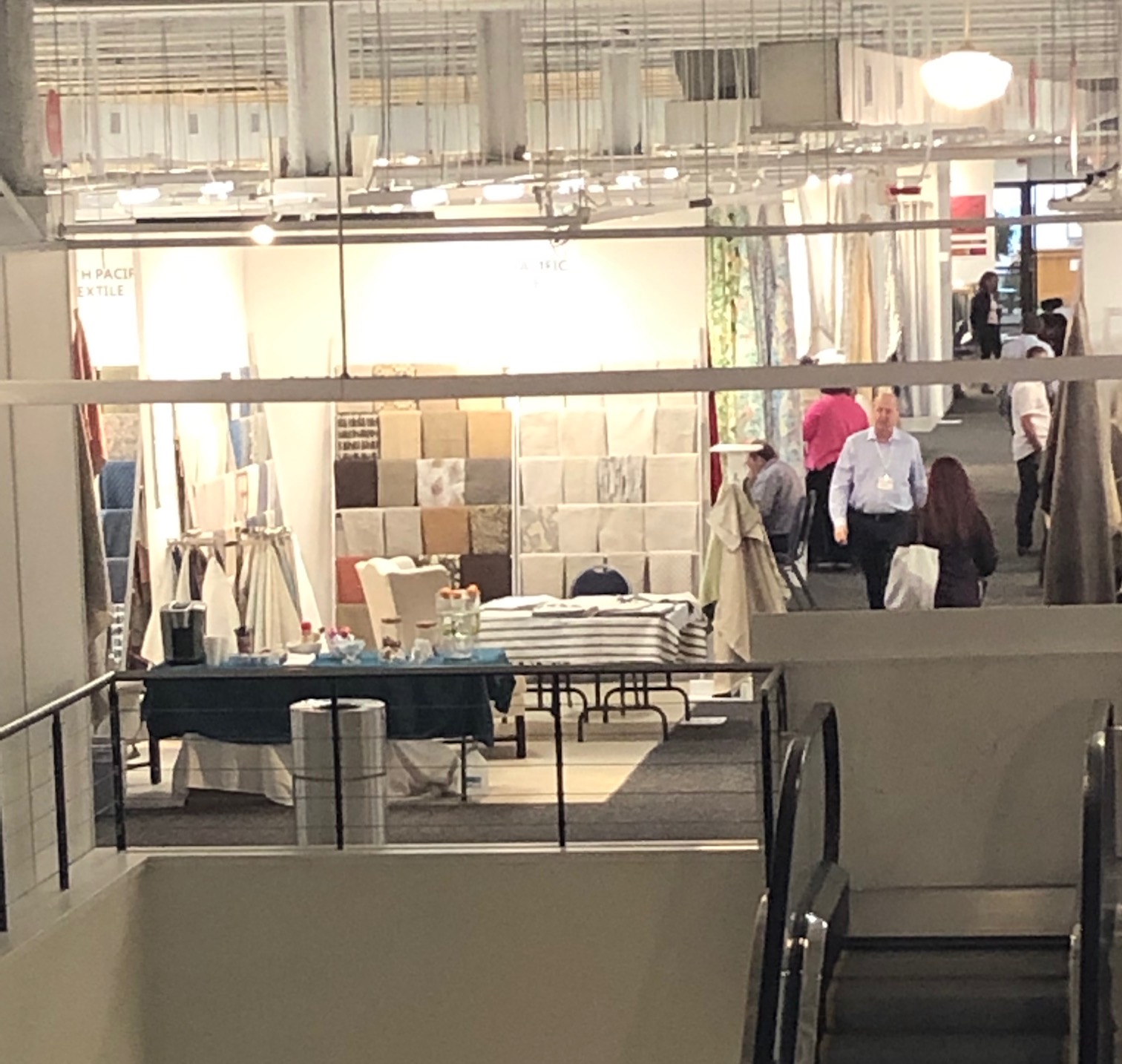 Products In This Article

Get the latest updates on new products and upcoming sales